In several sessions of Geography of 1º of Secondary, in Horacio’s class, we played with cards of countries and capitals of Africa and Oceania.

The objective was to review the names of the countries of each continent, and associate them with their capitals.

In the last session a group contest is held, in which each team has to match countries and capitals in the shortest possible time. Cooperative work within the team and competitive task between groups.

The result was good because, in addition to learning while playing, weeks later the average mark on the exams was 9.40. 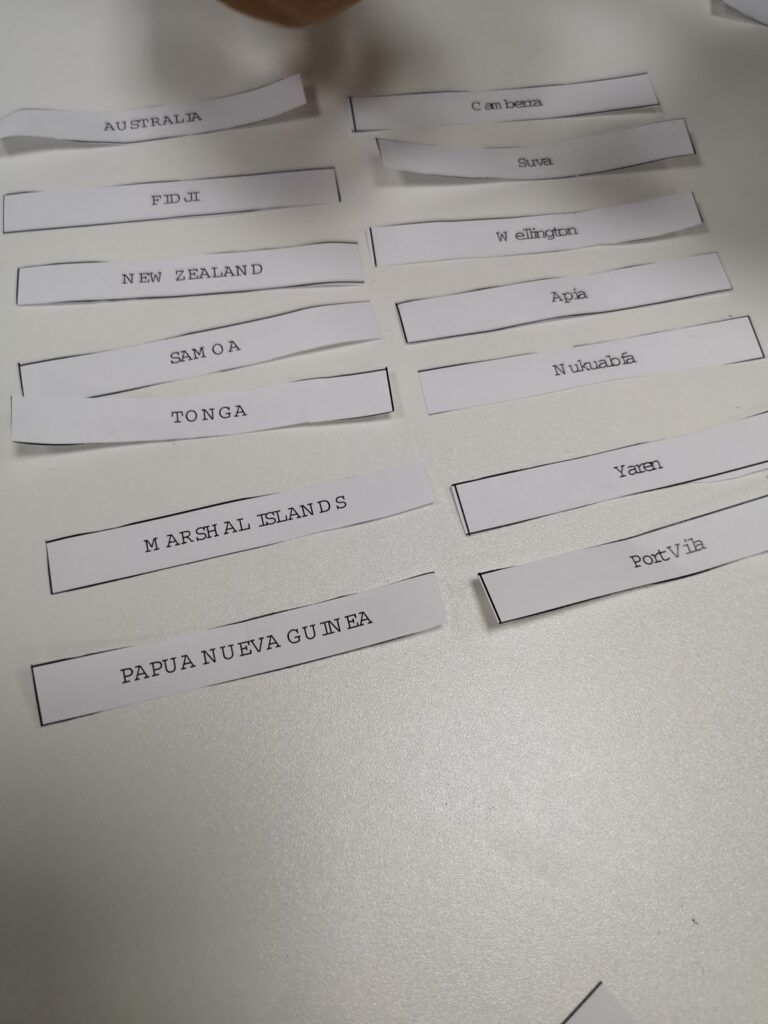 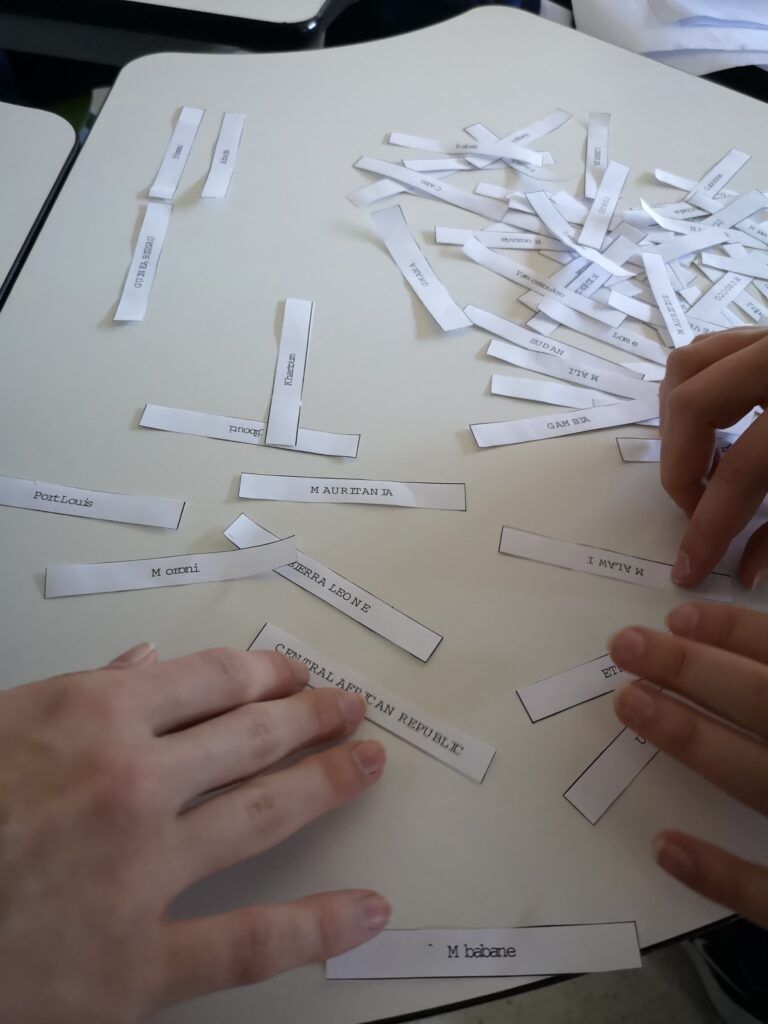 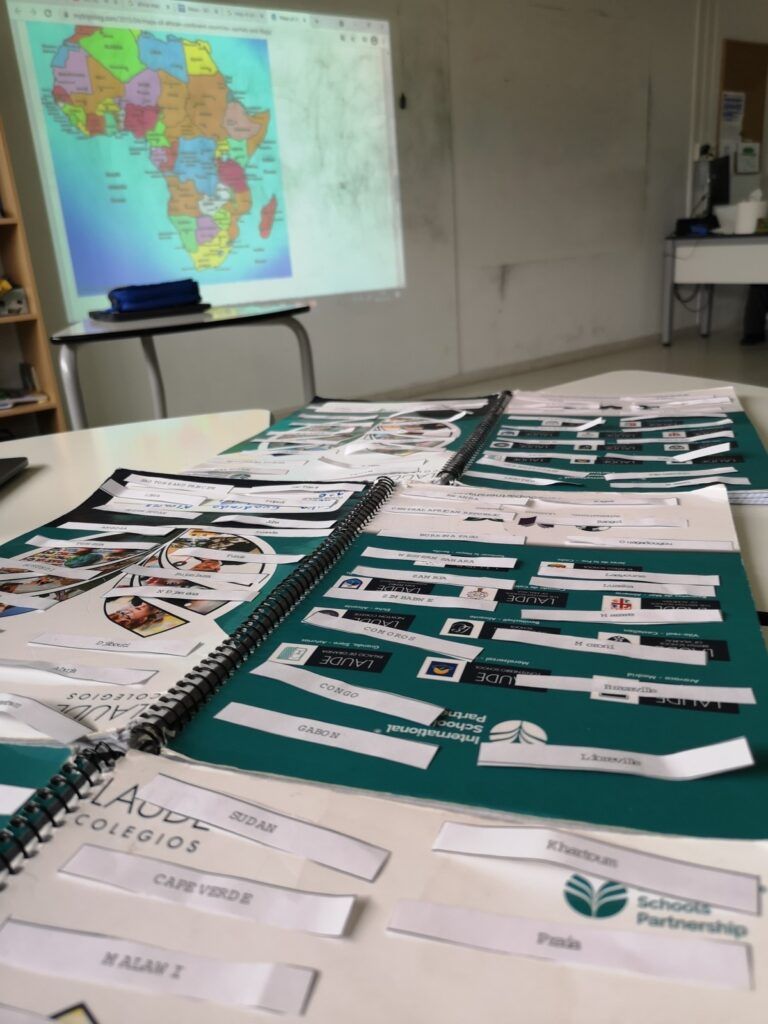 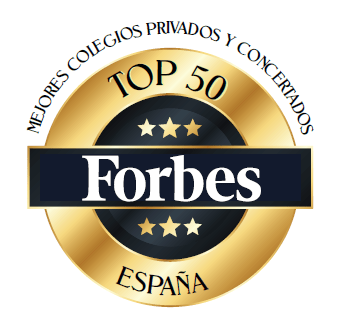 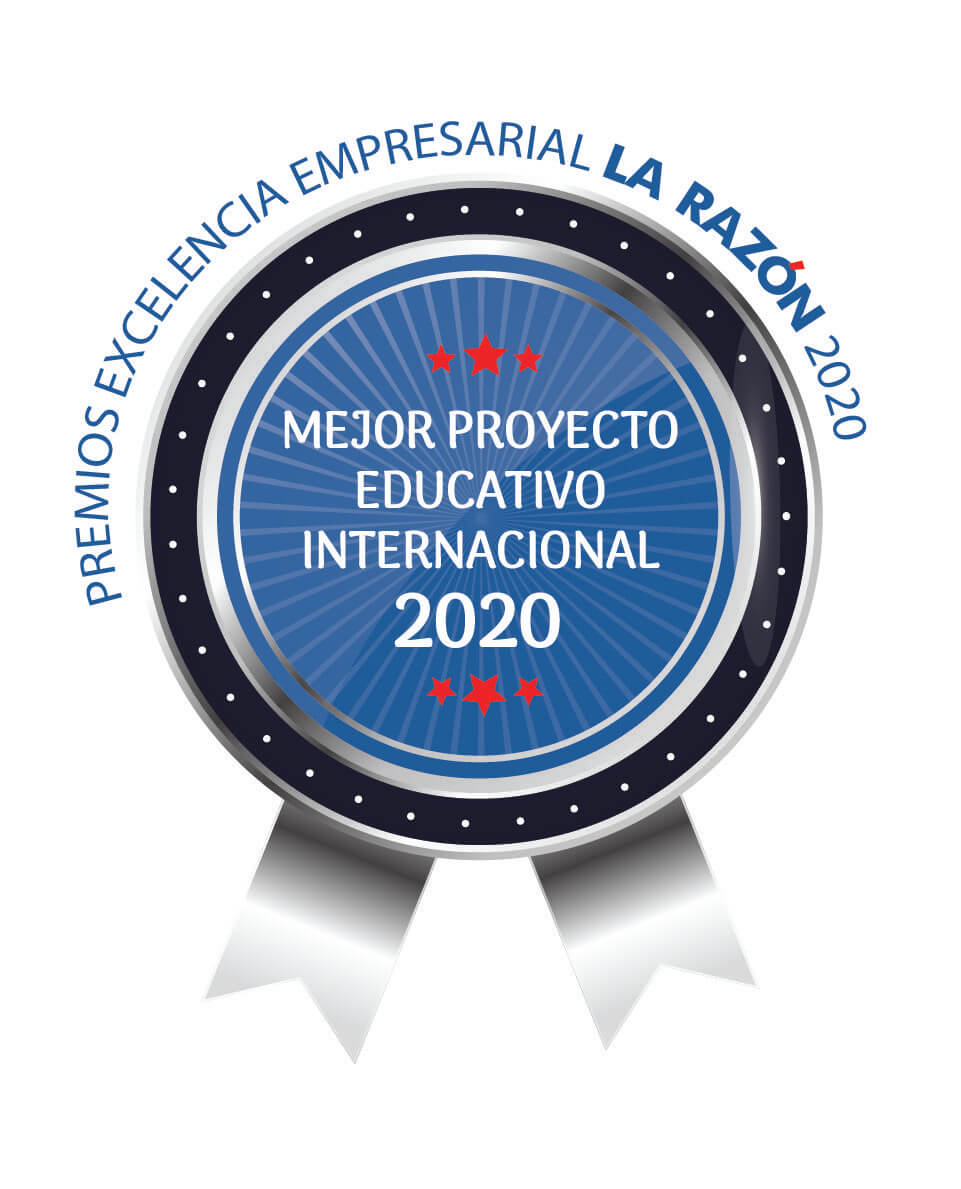 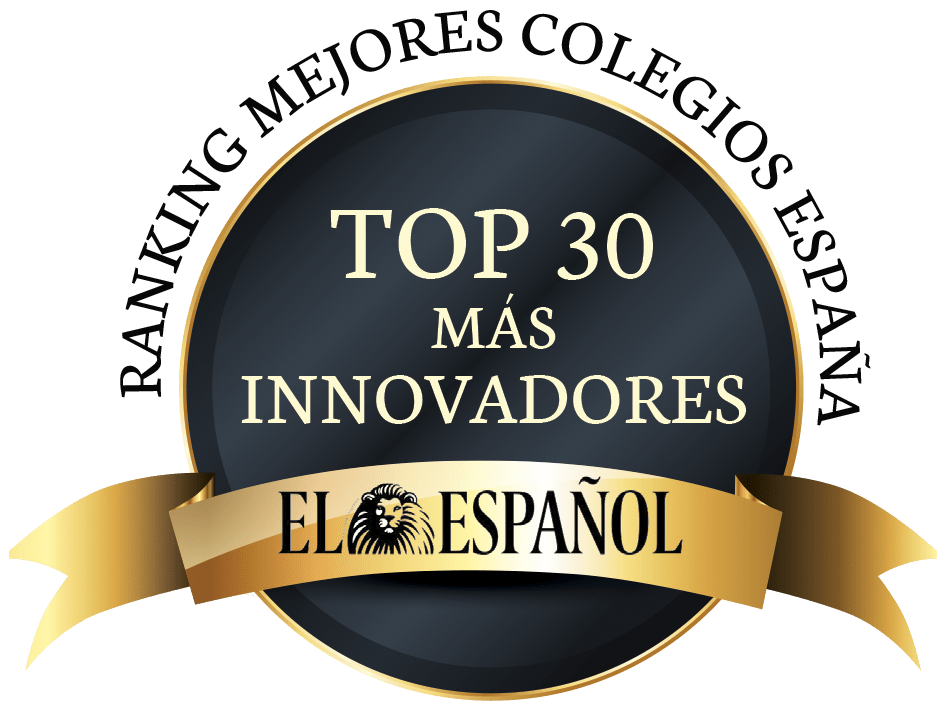 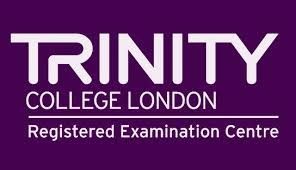 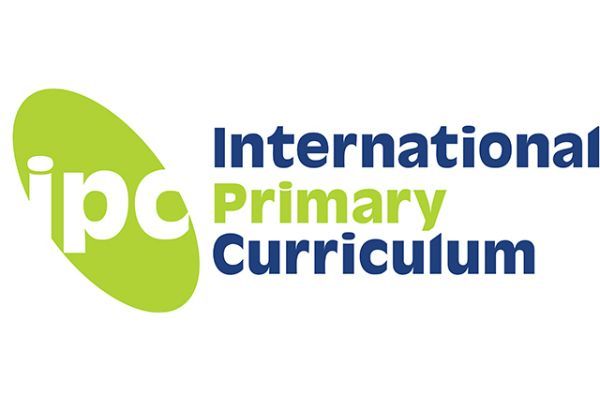 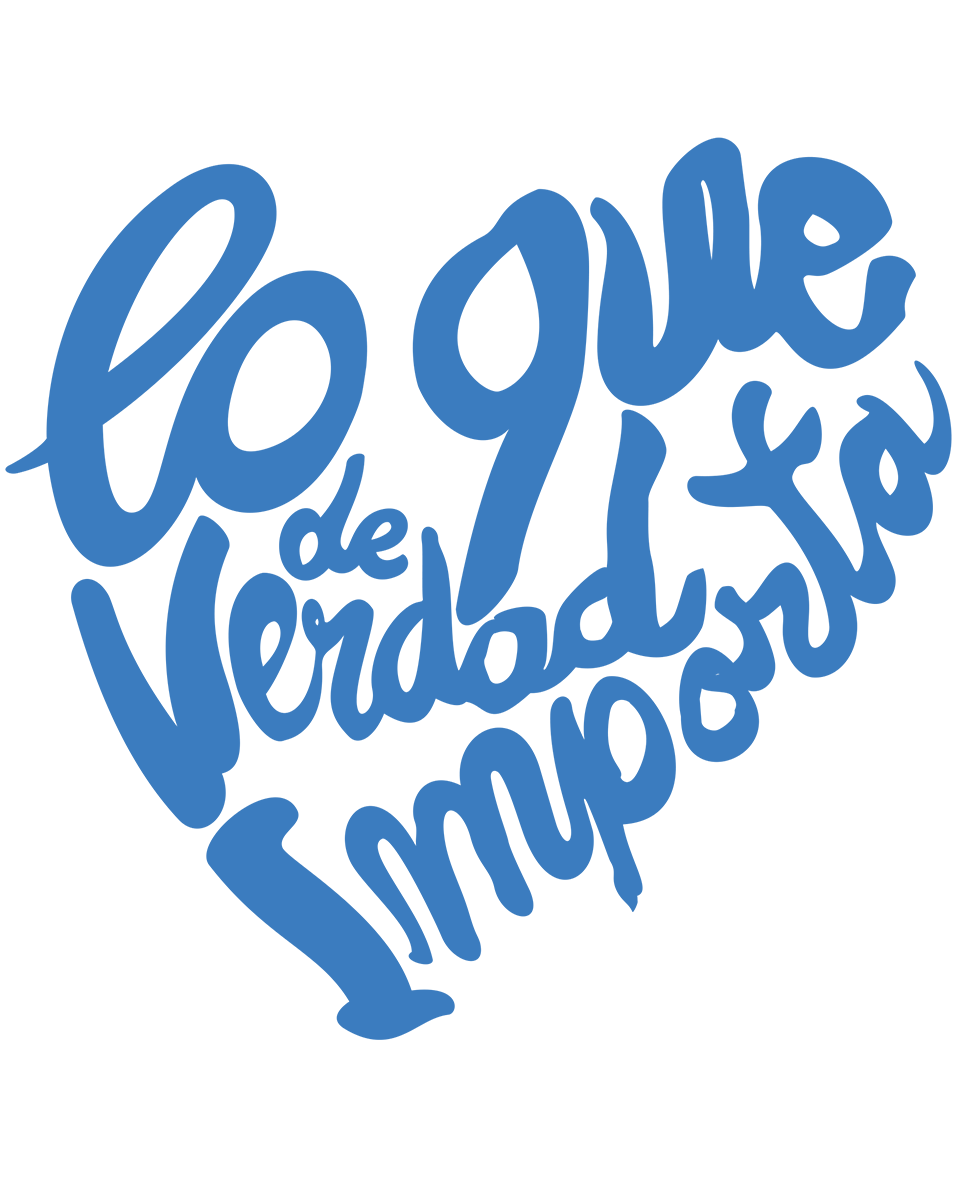 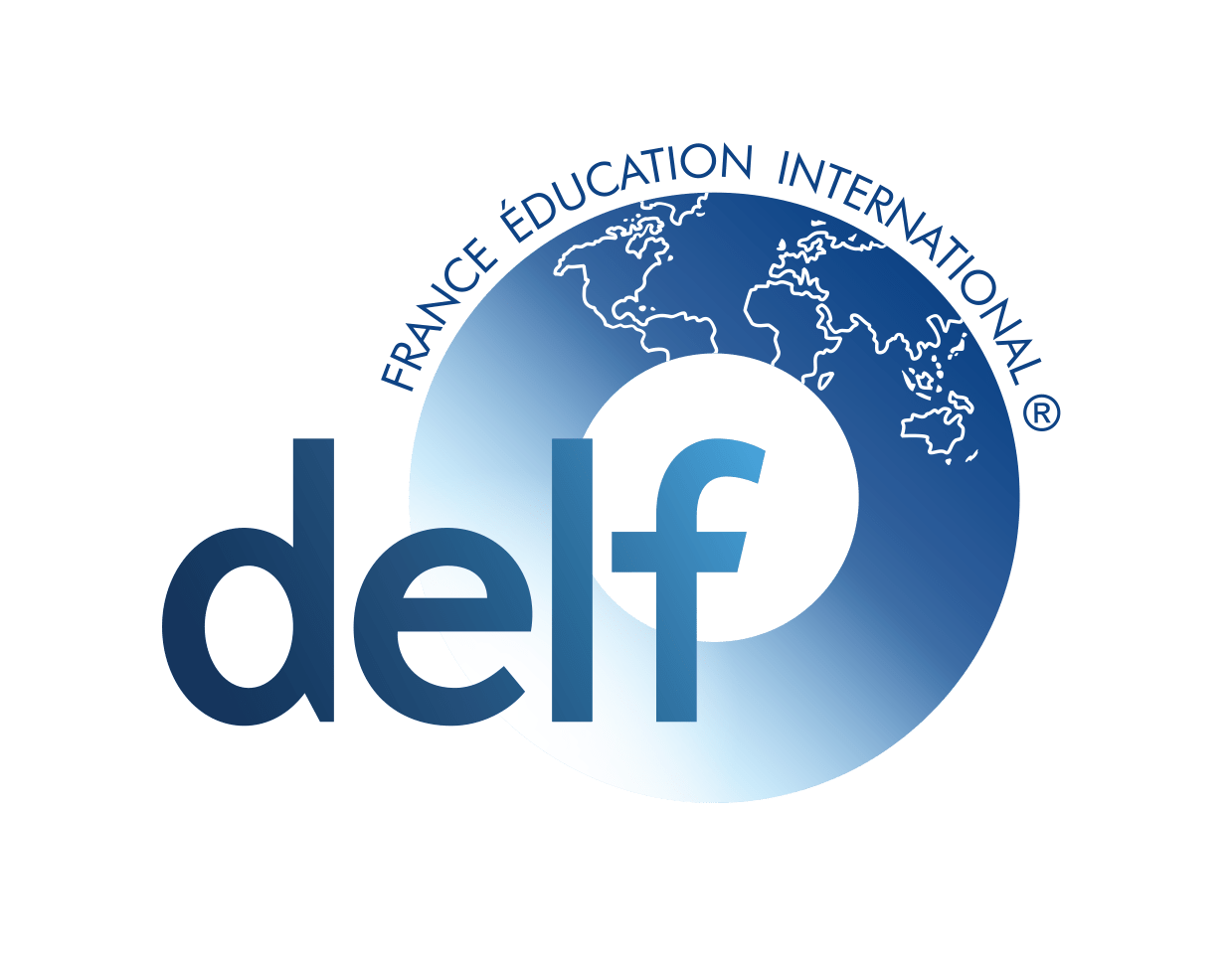